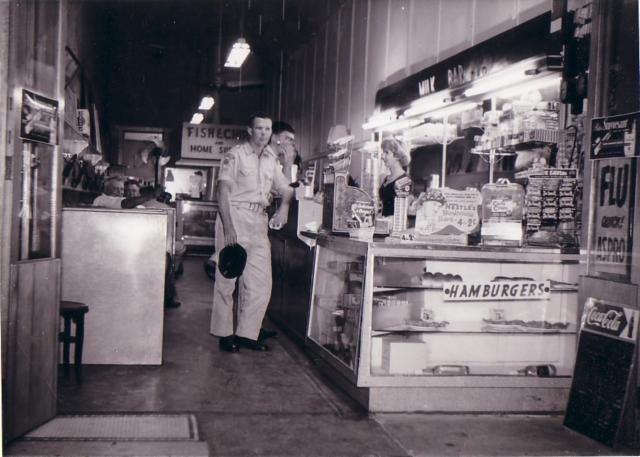 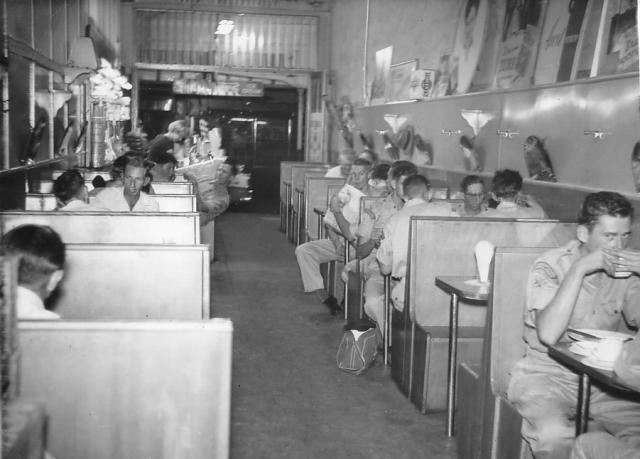 These names may sound familiar to older residents of Gympie, as 127 Mary St, now the Smooth Brew Cafe, was once known as the Metro Cafe.

Peter’s father, John Aristidou, owned it with his partner, Harry Jonnou, in the 1950s and early 1960s.

These days, visitors to Peter’s Spring Hill cafe are introduced to Gympie’s Metro Cafe, thanks to some photographs taken during John’s time at the cafe.

But Peter would like to know more and wants to ask Gympie Today readers if they could recognize anyone in the photos.

“I managed to research when these photos were taken,” Peter said.

“The rear lights on the car parked outside are from a Holden FC released in May 1958, so that’s as soon as possible.

“I believe my father left the business to his business partner and moved to Brisbane in the late 1960s.”

“I have these images in my coffee shop and constantly get asked about them, so any information would be greatly appreciated.