The Carlyle is one of the most famous hotels in the world. It is known for hosting some of the most important people on the planet. Kings, queens, presidents and various celebrities have “slept” there. Currently, this landmark on Madison Avenue is the residence of another ambassador. An ambassador for the Great American Songbook. Michael Feinstein will be on the intimate stage at the 88-seat nightclub until October 22 and again in December and on New Year’s Eve.

Cafe Carlyle was the musical home of Bobby Short for many years and then Steve Tyrell more recently. The hotel currently features some of the most famous and talented performers in show business, and true to those standards, Mr. Feinstein is a welcome addition to the venue’s legacy. Audience members who were able to secure tickets to the cafe tables during his sold-out October tour are treated to Michael’s music, wit, charm, humor and, of course, to the back-to-back anecdotes he shares about his career. A career that has been intertwined with most of the icons of American popular music.

Many celebrities have attended Mr. Feinstein’s performances, and the night we were there, one of Michael’s dearest friends was celebrating her birthday with a group of friends. Sunny Sessa, famous music champion from Manhattan, Palm Beach and Las Vegas, was in the front row of his show. 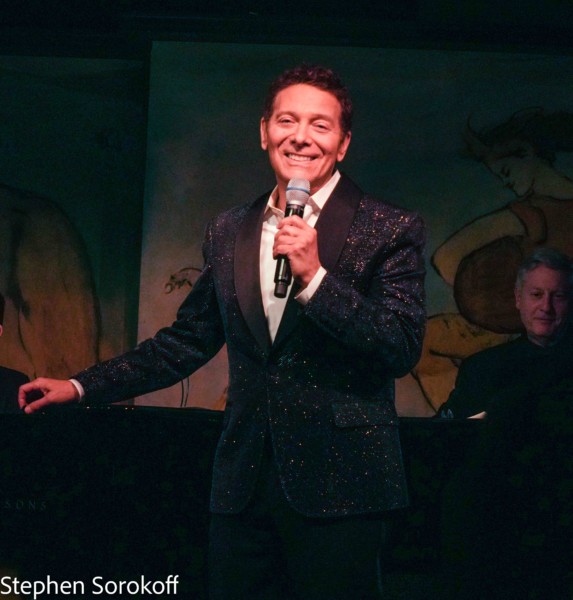 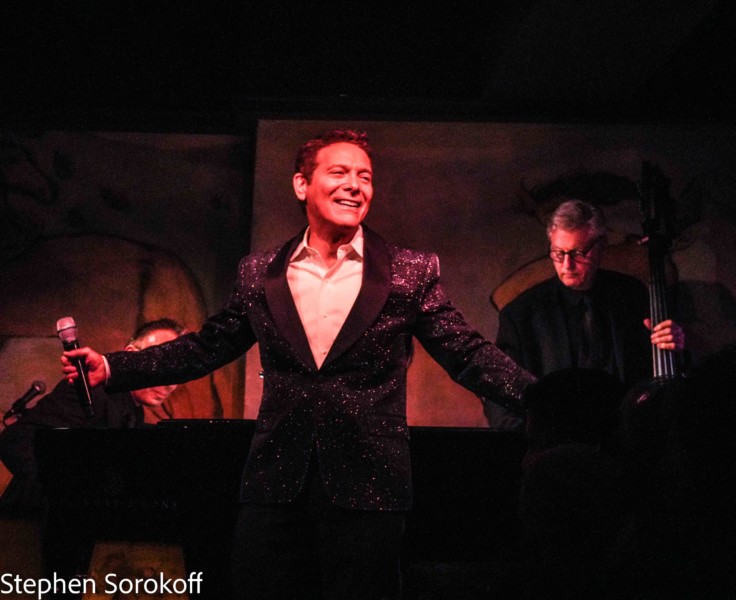 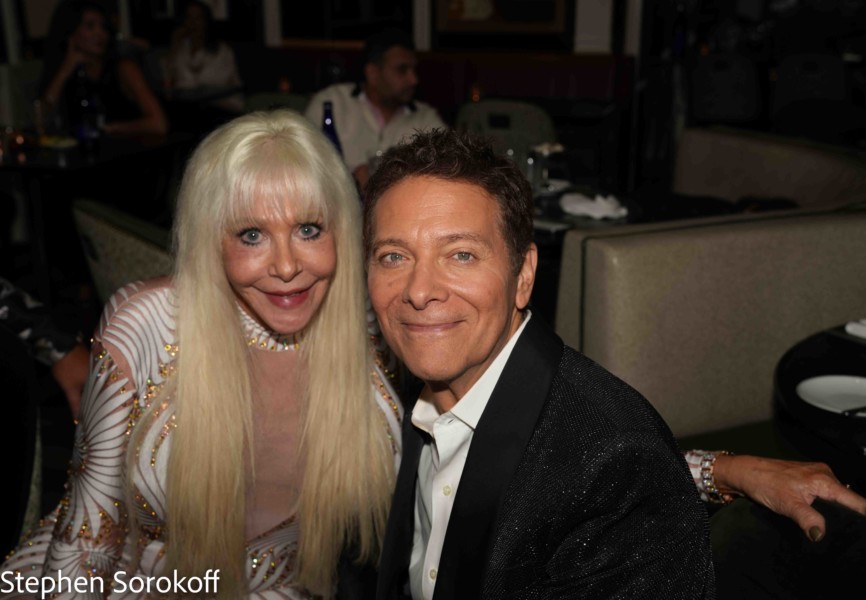 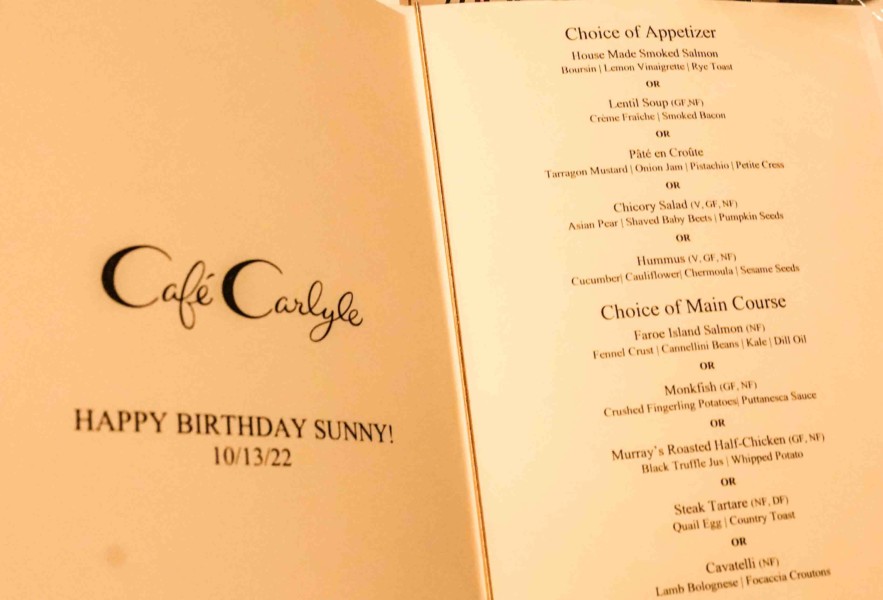 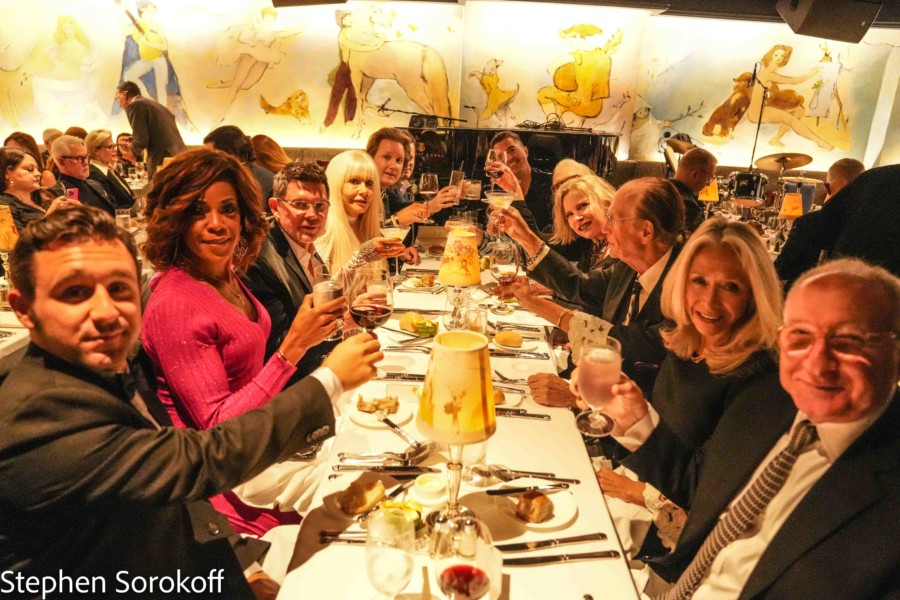 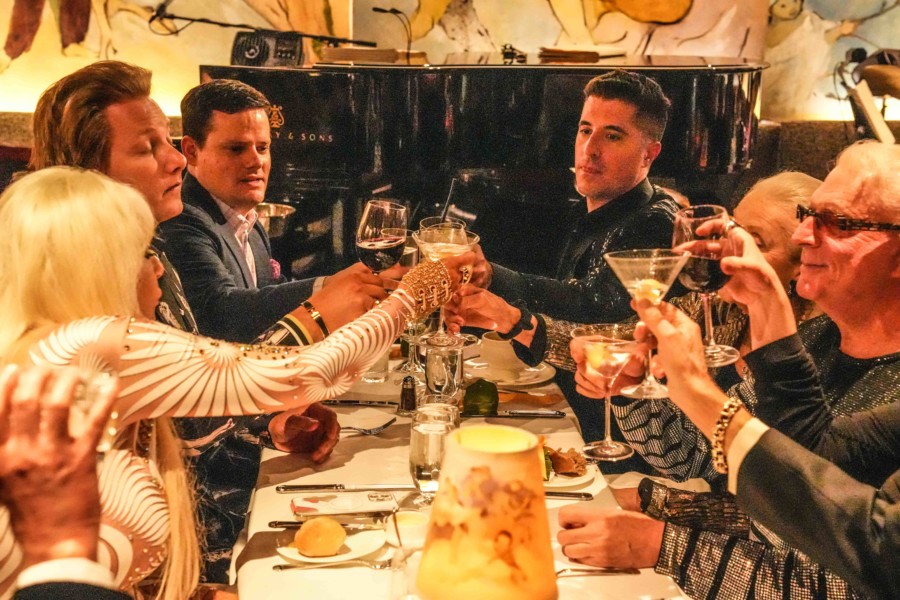 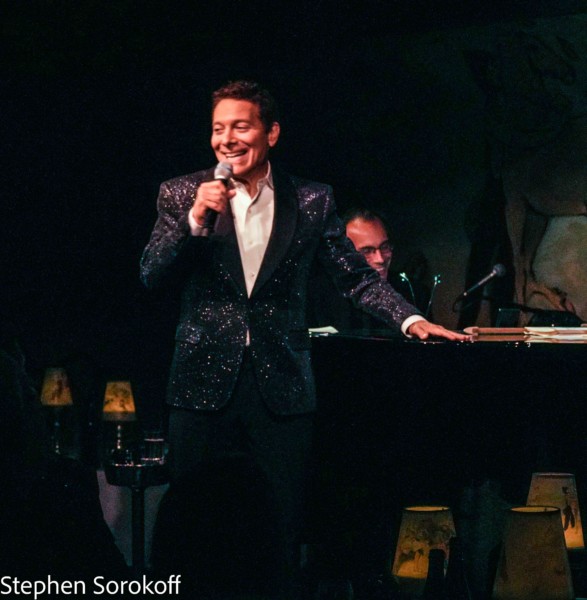 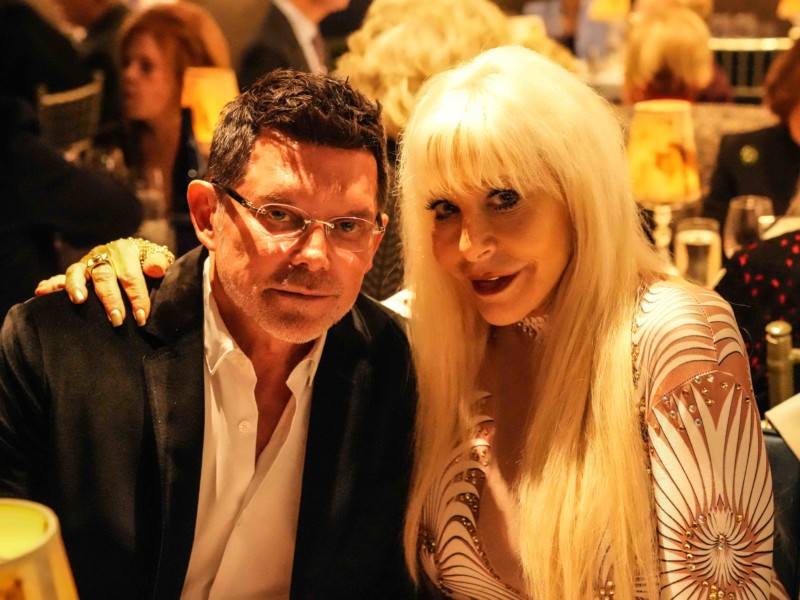 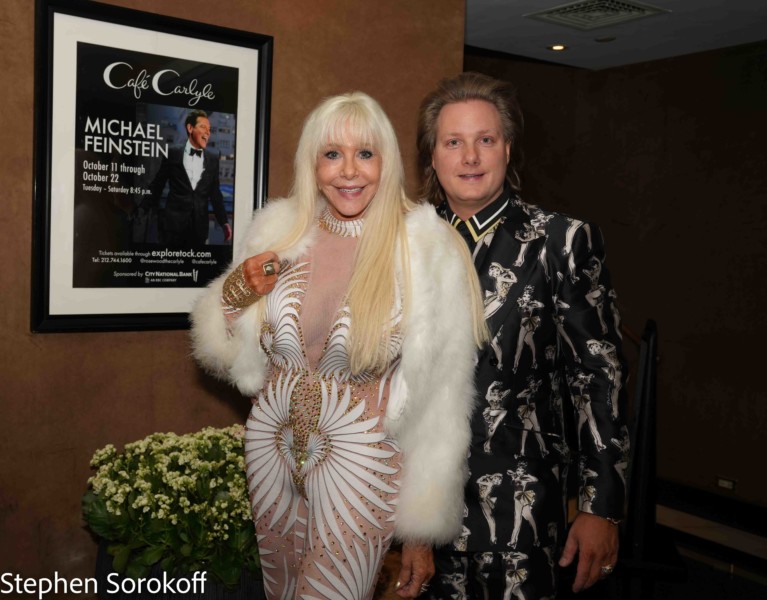 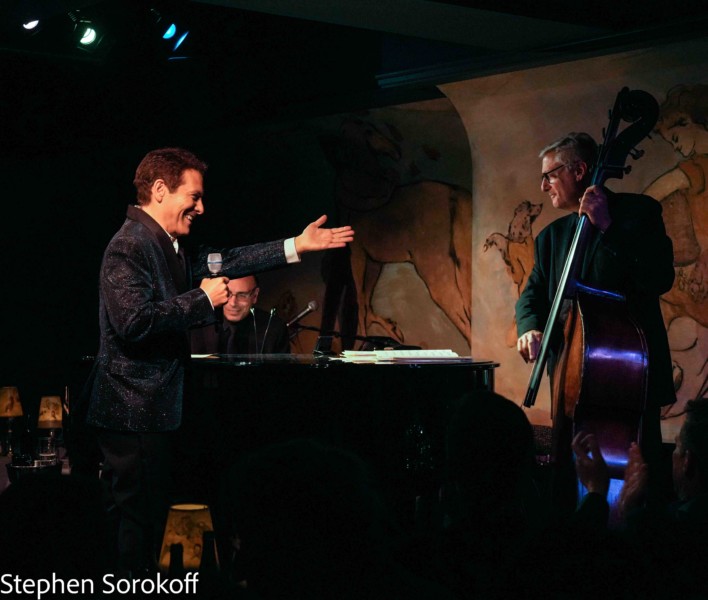 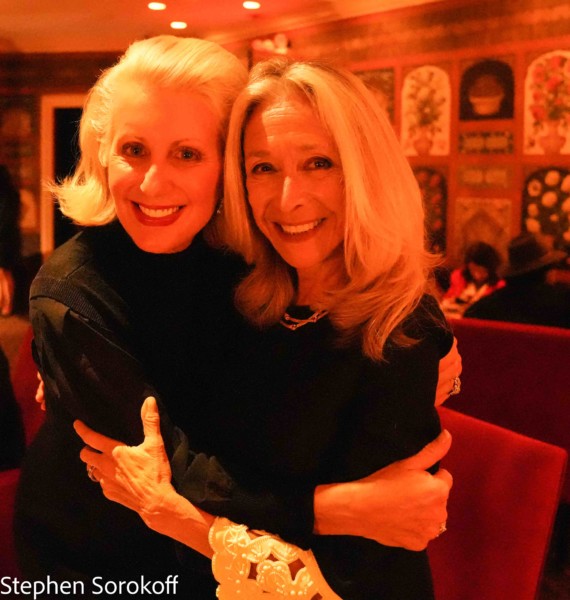 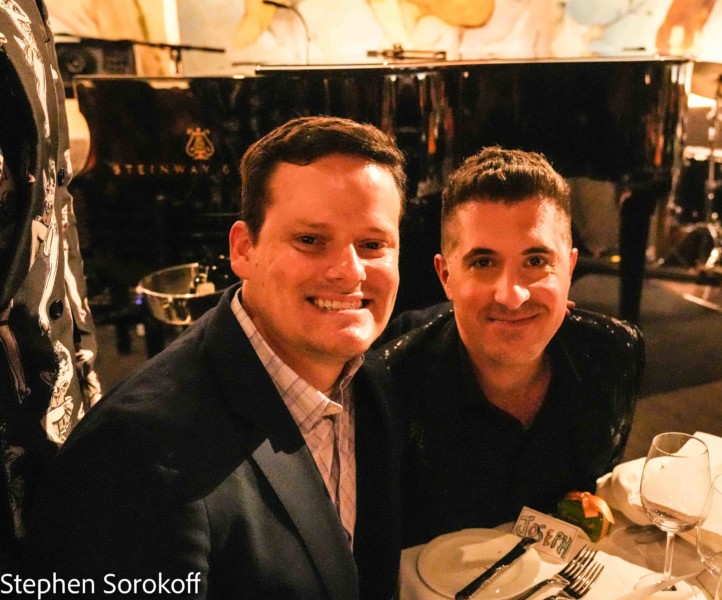 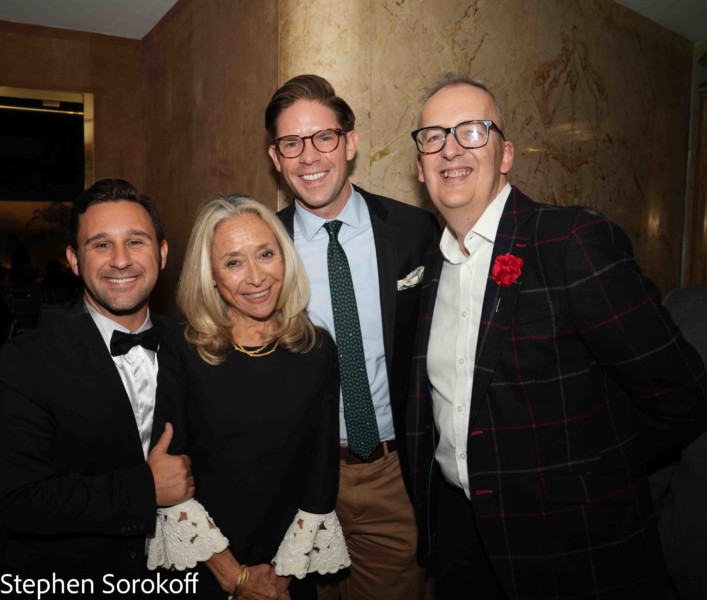 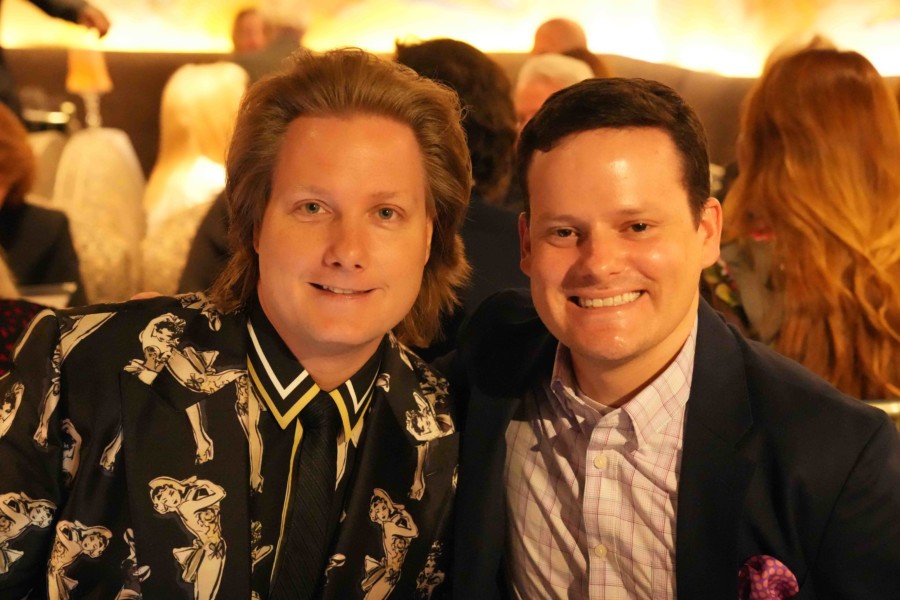 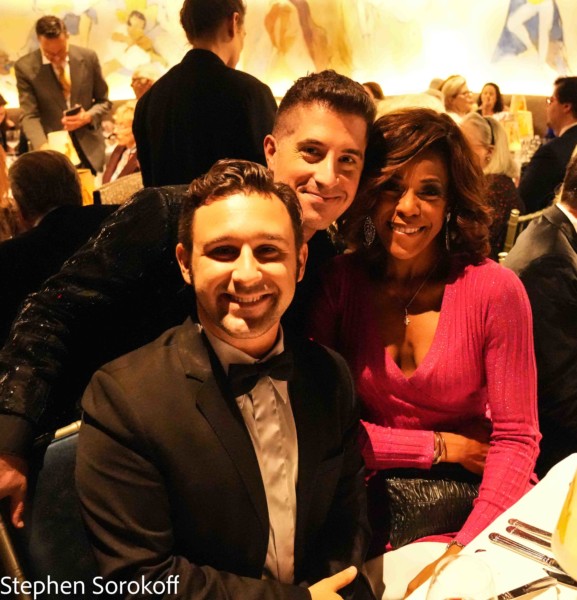 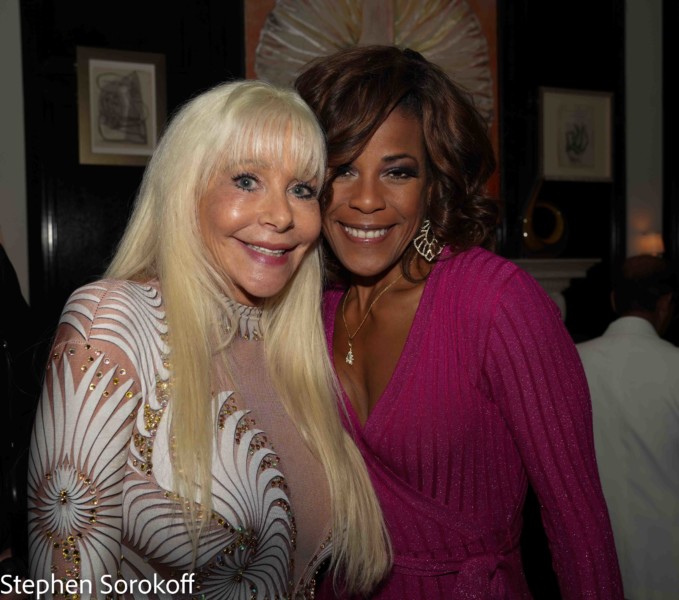 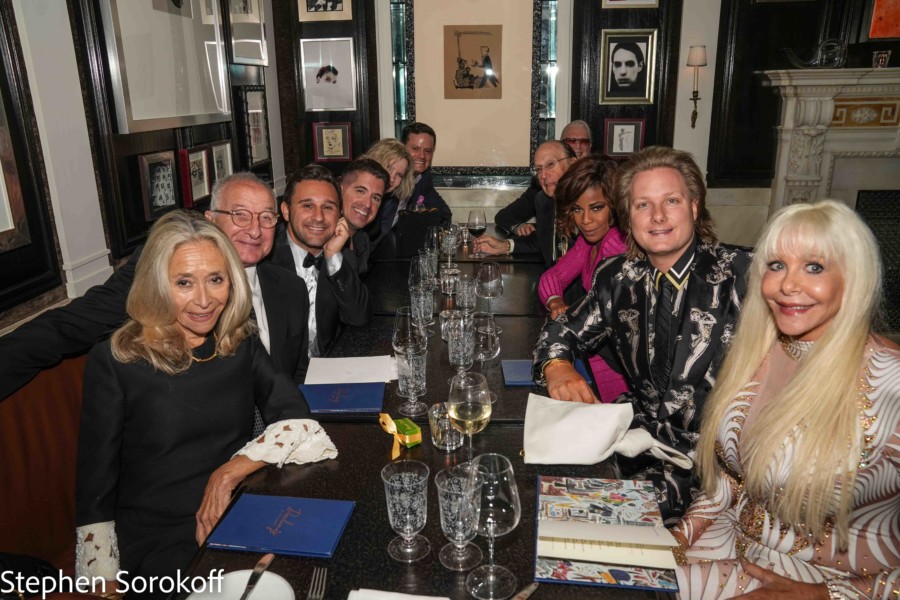 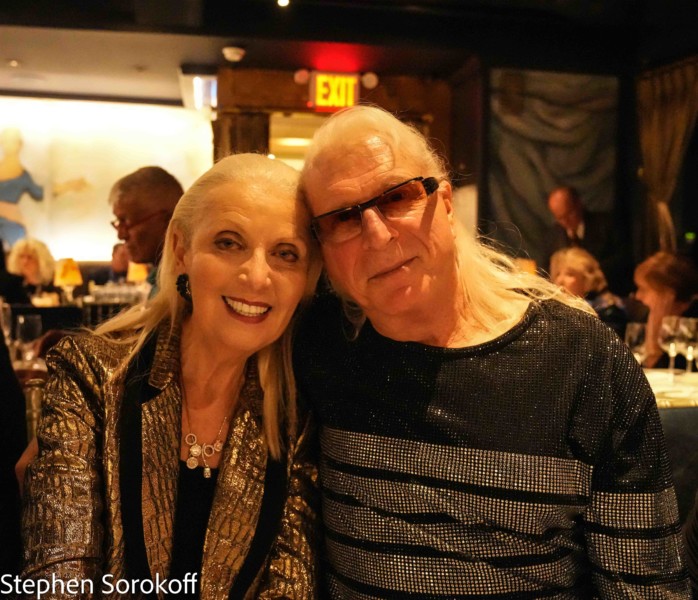 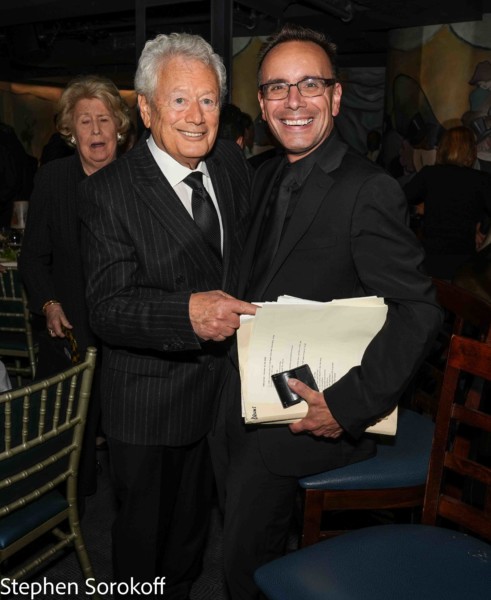 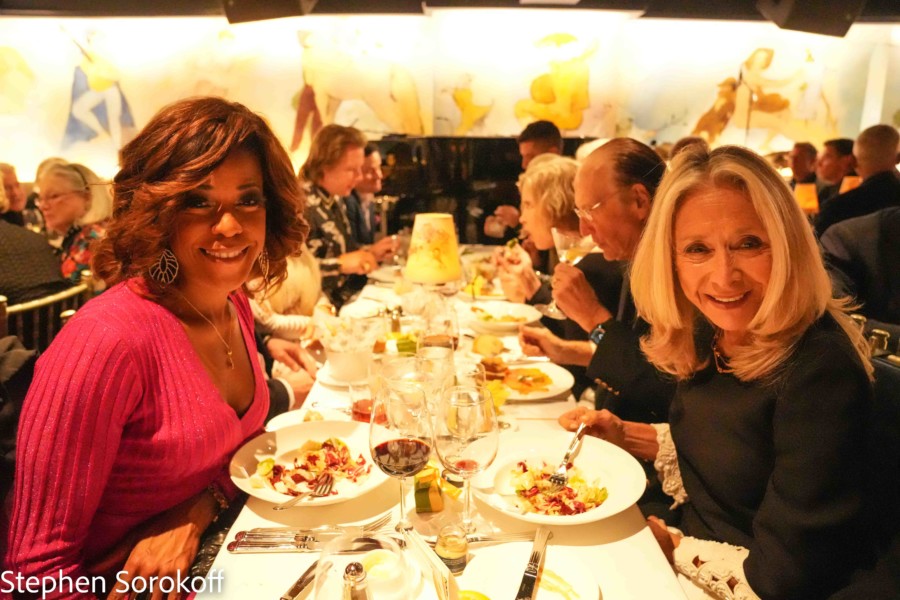 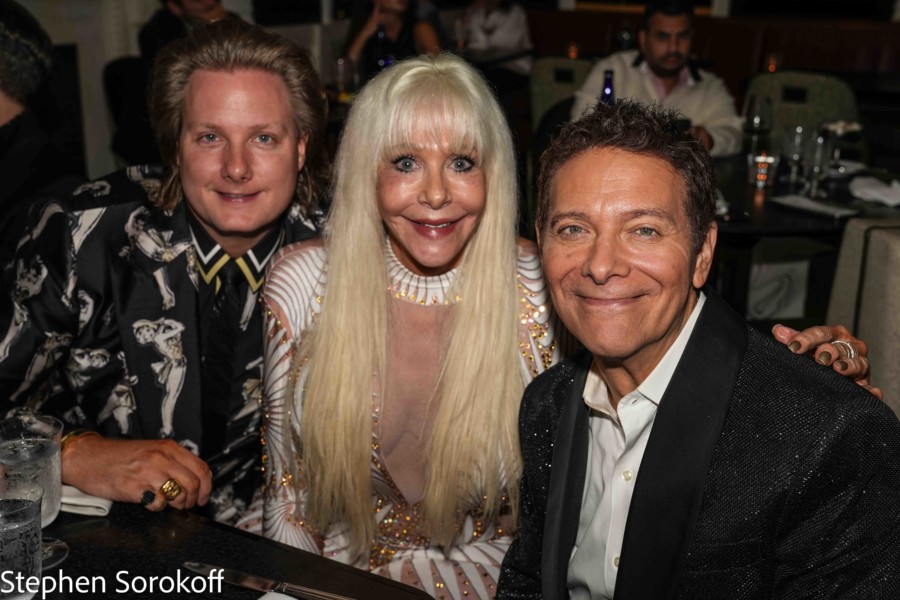 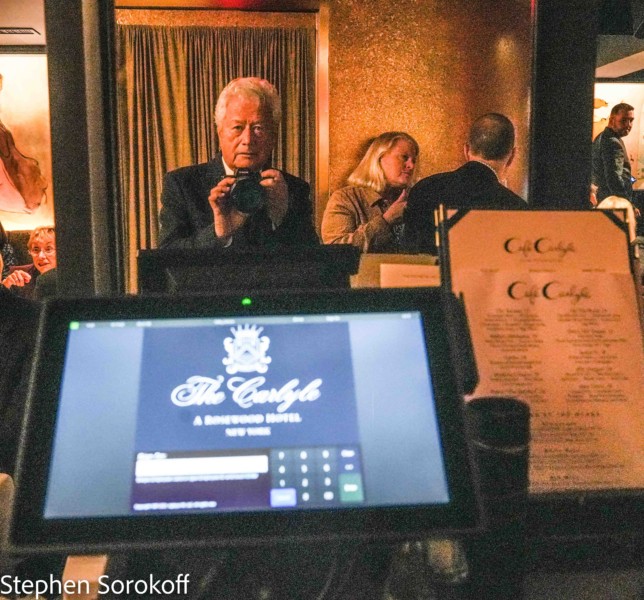