She noted that reservations are still available on the restaurant’s website and asked customers to “be flexible.” Takeout will no longer be offered after May 1, and Adams will not be in the restaurant on April 9, 29 or 30. 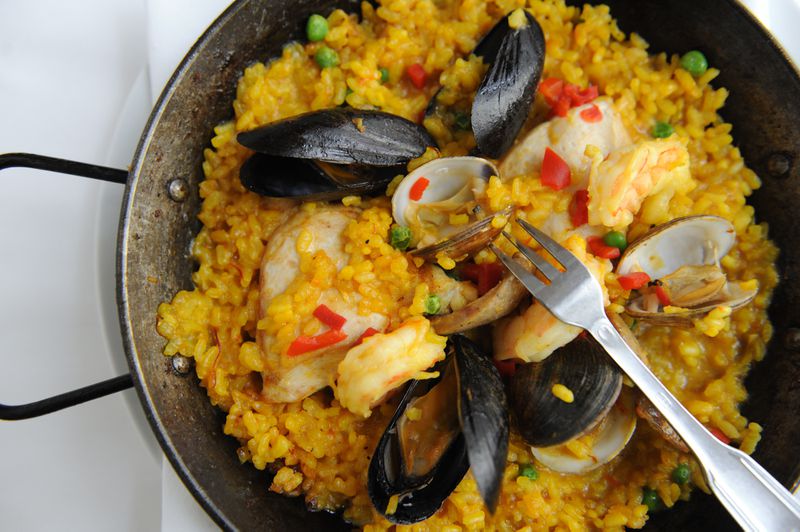 Adams attended the Culinary Institute of American in Hyde Park, New York, before moving to Atlanta. She worked for restaurants such as Buckhead Diner, 103 West and Trio before striking out on her own in a 1916 bungalow. The restaurant is named after “Babette’s Feast”, the story and film by Isak Dinesen which deals with the healing power of food and wine.

Adams did not immediately respond to the Atlanta Journal-Constitution’s request for additional comment.

Sign up for the AJC Food and Dining newsletter